THE CONSTANTINUS AWARDS – BUILDING PRIDE IN OUR PROFESSION 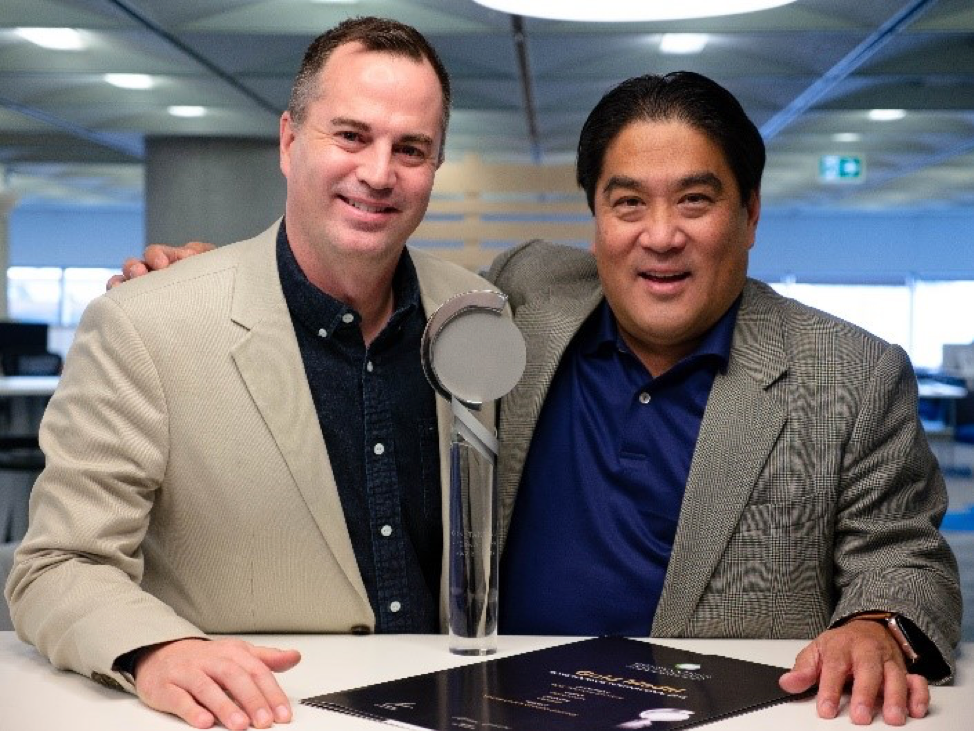 CMC Global endorsed the Constantinus International Award competition back in 2011, leveraging the great efforts of our colleagues from IMC Austria, who had been running a similar competition nationally since 2003.

As the Lead Delegate from Canada, I had heard much about this initiative, but I was not a true believer. I said to myself ‘Consulting in North America is different’. We deal with strict confidentiality and most clients would never want to share anything that was not working well in their companies. That is the attitude I had for a number of years.

Don’t get me wrong, I truly appreciated the program and especially the passion and energy Alfred Harl and his Austrian colleagues had for this program. It obviously brought great pride to the profession… in Austria. But, did I think it could work in Canada? I did not.
For a great number of years, I think this was the attitude of many of our colleagues in the 50 IMCs around the world.

Fast forward to 2017. CMC-Canada had some fresh faces around its Board table. They revisited the award program and reconsidered CMC-Canada’s participation and involvement. Credit to Leigh Harris, Mike Watson, and the entire Board of Directors, as they kept an open mind about this program.

In 2018, CMC-Canada became a full participating country in the Constantinus International Awards. The CMC-Global Delegates Committee for CMC-Canada reports to the National Board. Given the Board’s decision to participate, we deliberated on how we can best support the program. We didn’t have much time, so we decided that we would lead by example. Each Delegate endeavored to submit a nomination to the program so we could ensure there was an active competition in Canada. Luckily, I had a few engagements that had delivered some outstanding results. But I had one in particular, where the client and our delivery team meshed especially well. The results were fresh and the impact on the client’s company was incredible.

I had the privilege to work with a great client at Voices.com and we were able to achieve their objectives with our consulting engagement. More importantly, because of the Constantinus Awards, the benefits were more far reaching and stronger than I had realized.
In the process of asking the CEO of Voices.com whether he would support the nomination of the Voices.com growth journey project, and writing our nomination, we had significant interaction with our client. I cannot tell you how positive this was. The fact that we were able to hear, from the CEO’s own words, how much he had appreciated the engagement was a benefit in itself. As we wrote the nomination, which expressed and quantified the benefits, we received feedback on the impact of our work that we normally wouldn’t have heard.

The whole process also built up a pride within our delivery team. Amazingly, of the four consultants on the delivery team, one was a FCMC (me), one was a CMC, one is in the midst of CMC certification, and the fourth is now considering pursuing his CMC.
The award selection process is simple. You submit your nomination to your home country…in our case CMC-Canada.

The CMC-Canada Selection Committee selects the top three projects who are honoured as Canadian CMC Projects of the Year, forwards them to the international competition, and then the CMC-Global Selection Committee selects the global winners. We were fortunate to be one of the nominations forwarded by CMC-Canada to the international competition.

In August, CMC-Global informed us that we had been shortlisted for the finals. You might think we then had a feeling of accomplishment and a feeling we could be victorious, but after you read some of the achievements of the other finalists, you realize that just being named a finalist is an honour in itself. They were all outstanding.

The award ceremony was in October in Milan, Italy. When the award ceremony day arrived, we went to the dinner. One of my colleagues on the CMC-Global Board said, “I think today might be a good day for Canada,” but they left the rest to my imagination.

When the country winners were announced and we won as the best project for Canada, I must admit that I was a bit disappointed. I wasn’t sure if this was the “Miss Congeniality” award…. you know, the award that is given to someone who isn’t winning the big prize. My partner saw it in my face and when I came back to the table, she told me not to worry. So, imagine my surprise when our project was named the Gold Medalist and top project for 2018.

My firm was very supportive, and our PR team was waiting back in Canada for the news. Better still, my client’s PR manager was excitedly waiting for the news, along with the CEO. And the CMC-Canada national office was anxiously awaiting an update to promote its members’ achievements.

Participating in the Constantinus International Award far exceeded my expectations. There were benefits in terms of hearing how well my client appreciated our work, and the pride it fostered in our delivery team and with the leadership team at my firm. This was completely unexpected.

I would encourage every consultant who has a project they are proud of to consider their involvement with this program. I am a true believer.

--
To learn more about the Constantinus Awards / Canadian CMC Project of the Year prize, click here for the announcement with all the details.. 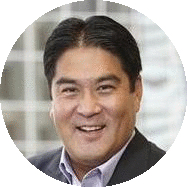 Glenn Yonemitsu FCMC, MBA is Managing Director, High-Impact Firms, BDC Advisory Services. He leads BDC’s High-Impact Firms practice in Ontario. He has been an entrepreneur since he was young, and has worked with high-growth companies for more than 25 years in strategic consulting roles. Glenn earned an MBA from the Ivey Business School, and his undergrad from Western University. He was awarded the Certified Management Consultant (Fellow) designation and in 2018, one of his projects was recognized as the best consulting project in the world (Constantinus International Award).