ONE SIMPLE STEP TO HELP YOU REDUCE THE UNCERTAINTY OF CHANGE 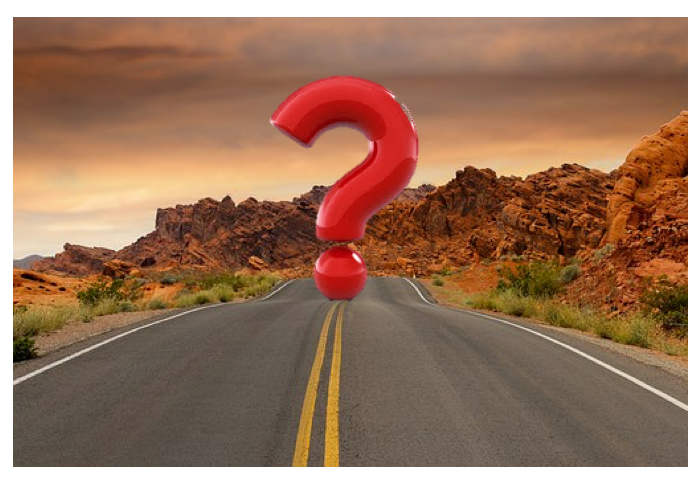 Change is uncomfortable and can be disruptive for both leaders and employees. Taking one simple, but often overlooked, step at the beginning will help reduce the chaos. It will also help achieve the value intended.

A similar type of panic happens with organizational change. But the consequences for an organization are quite different. It is critical that you know what to do to reduce and guide employees through the uncertainty of change. In the show, the owner’s panic always gives way to enthusiasm and gratitude for the designer's help. For your organization, you are more likely to experience a derailed and failed change initiative.

Uncertainty Causes a Threat Response in Our Brain
The most difficult moment for the restaurant owner is seeing the demolished restaurant. With no vision of the new design, all she sees is chaos and disorder. All she feels is fear, loss, and self-doubt. Her lack of insight into the new design causes her brain’s natural threat response to kick into high gear.

The same thing happens when leaders launch a change without a clearly-defined intended outcome. Or they fail to ensure the people affected know, and believe in, the destination. In the show, the designer reassures the restaurant owner and the makeover continues. That's not what happens during organizational change. Employees, faced with the same situation, are more likely to try to stop or slow down the change.

The threat-reward response in times of uncertainty is normal. Leaders who don’t understand this response make the situation worse. How? Because they interpret the behaviours associated with this normal response as resistance. They then push the change through with a resistance mentality. This type of approach heightens the threat response. It raises the risk that the change effort will not achieve the desired outcome.

Role of leadership is to recognize and reduce the uncertainty
Letting go is one of the most difficult aspects of any change. That’s because change requires us to leave the comfort of something we know. It requires us to move toward an unfamiliar space before we are certain it will be comfortable. We enter a kind of no-man’s land and our brains are hardwired to dislike this type of uncertainty.

A critical role of leadership during change is to reduce the level of uncertainty of change to its lowest possible level.

An intended outcome should be clear, concise, concrete, and written down. Writing it down helps to clarify thinking. It also provides stability when like the restaurant owner, all employees can see is the disorder of the change, and they feel a sense of loss. A written intended outcome helps re-focus our attention on the destination.

Some of the drama in Restaurant Makeover was because the owner didn’t know the outcome. She had no idea what the designer was planning. Although that may make for good television (some would argue it doesn’t), it definitely doesn’t lead to healthy organizational change. Everyone affected by the change needs knowledge of the intended outcome. They also need the opportunity to explore, understand, and make sense of it. This can’t be done via email. To do this, people need to take part in conversations about the change. We use conversation to make sense of our world.

It’s easy to overlook this when you are in a rush to “get it done”, but that’s a mistake. Ensuring (early in the launching of any organizational change) that people know, understand, and believe in the outcome saves time and reduces risk.
--
[1] Rock, D., & Cox, C. (2012). SCARF in 2012: updating the social neuroscience of collaborating with others. NeuroLeadership Journal(4)

Dr. Dawn-Marie Turner is an organizational change specialist, president of Turner Change Management, and author of "Launch Lead Live: The Executive's Guide to Preventing Resistance and Succeeding with Organizational Change." She helps leaders navigate the complexities of organizational change to move it from a liability to an asset. To learn more about Dr. Turner, click here.