THE UNITED STATES-MEXICO-CANADA AGREEMENT – WHAT CMCs NEED TO KNOW 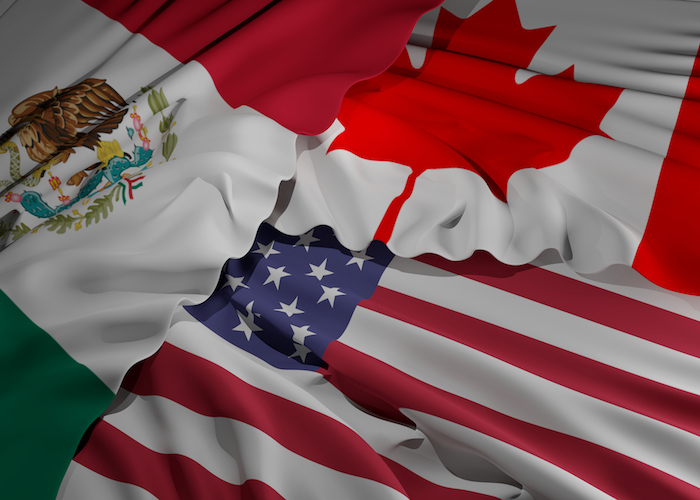 As usual, Shakespeare said it best. The renegotiation of NAFTA, like Macbeth’s take on life, was ‘a poor player that struts and frets his hour upon the stage and then is heard no more. It is a tale told by an idiot, full of sound and fury, signifying nothing.’ It is hard to tell what was more disappointing for Canada: the embarrassment of being forced into the negotiation, or a resulting agreement whose purpose is to placate the poor player (or is it the idiot?) while minimizing damage to the North American economy. The best we can say about the new USMCA is that it could have been a lot worse.

The politics of this issue are fascinating and agonizing, but that isn’t why we are here. More important to CMCs is the issue of access to the U.S. consulting client market. Has anything changed under the new agreement? The short answer is ‘no’, but there is still some cause for concern.

The USMCA will leave the rules for professional work visas in place. Chapter 16 is unchanged from the original NAFTA text. There was concern Trump would stand tough on his ‘Hire American’ agenda by reducing the number of professions and cap visa renewals. In contrast, business lobby groups on both sides of the border wanted the list expanded to include new digital occupations that didn’t exist 25 years ago. In the end, the list was left unchanged.

So, the rules for Management Consultants doing business in the U.S. under the NAFTA Professionals list are the same as they have been since 1994. Of note, CMCs looking to expand their work in to the U.S. retain a real advantage: your CMC designation is one of the only ways to prove that you really are a Management Consultant. Over the years U.S. Customs and Border Protection Agents have looked suspiciously at TN Visa applications to work as a consultant, since it is such an indistinct category. They generally accept the CMC designation as proof positive of your work as a Management Consultant.

If the visa rules haven’t changed, what is different? Since Trump took office in January 2017, attitudes at the Canada / US border have changed. Before then, once you acquired a TN visa, going back and forth was routine: show your passport and off you go. These days, USCBP officers will often request to see the same documents you needed to acquire the TN visa in the first place, essentially making you start over. If you don’t have your papers, you may be turned away. The strictest interpretation of the rules is now the standard interpretation.

Under such circumstances it is difficult to predict what experience you will have in applying for a TN visa, and using it to work on both sides of the border. We would appreciate hearing from any CMC who has a story to tell, positive or negative. The more we hear from you, the better we can support members in these uncertain times.

There is one other important consideration: the agreement has to be ratified by all three governments. The Canadian and Mexican governments will likely ratify soon. However, Trump isn’t getting along well with the newly installed Democrat-majority House. What are the chances the USMCA will get caught in the latest bun fight on Capitol Hill? With U.S. politics these days, the only surprise would be no surprise. 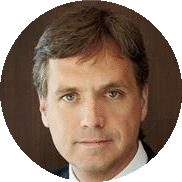 Michael Brennan is the Executive Director of CMC-Canada. He has over 27 years’ experience in Third Sector leadership and health policy. He holds Bachelor of Arts (History) and Master of Arts (Economics) degrees from the University of Ottawa. Michael has published articles on health economics, the role of associations in generating social capital, responsible lobbying, and non-profit Board strategic thinking.