WHY MOST BUSINESSES FAIL – AND HOW TO BUCK THE TREND 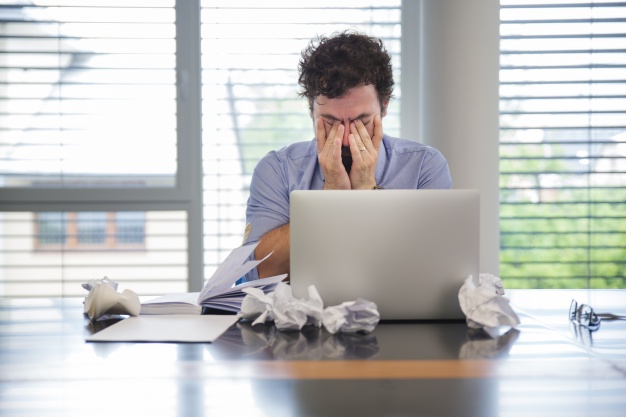 It's a simple reality: few major companies survive in the long term. It shouldn’t be a surprise either: many points of data plainly support this claim. Only 16 per cent of major companies existing in 1962 survived until 19981¹, 31 per cent of Fortune 500 companies went bankrupt or were acquired from 1995 to 2004², and 52 per cent of Fortune 500 companies went bankrupt, were acquired, or disappeared between 2000 and 2015³. And it’s not just studies of the past that line up with this perspective: a 2018 Legevity Report by Innosight Consulting predicts 50 per cent of the S&P 500 will not be on the list in 10 years’ time. This kind of track record should keep even the most seasoned senior leadership team up at night.

There are myriad factors driving these poor long-term performance numbers. The first is value creation. In the book, Profit from the Core: Growth Strategy in an Era of Turbulence, Chris Zook and James Allen found that less than 13 per cent of global companies had sustained value creation in the 1990s. And Christoph Loos, CEO, Hilti Group, said that only 12 per cent of public companies had sustained value creation from 2002 to 2012⁴. That’s not a recipe for success.

It’s also a reality that many company directors don’t understand their own corporate strategy; how to execute it, how value is created, and industry dynamics. A 2013 survey of Board Directors showed that many believed they had little or no understanding of: company strategy (13 per cent ); how company creates value (25 per cent ); industry dynamics (23 per cent ); and risks the company faces (29 per cent).⁵

A McKinsey survey of Boards of Directors showed only 40 per cent of Directors at low-performing companies believed their staff had the collective skills and backgrounds for their organization's needs⁶: a troubling indicator of their likely future outlook. And these statistics were based on self-reporting where people often overestimate their own capabilities, so the problem may be even more pronounced than this survey indicates.

You can start to see why large companies have problems with survival and value growth. Many Directors with little or no company knowledge set and approve strategies, appoint CEOs, and approve major changes.

How common are standalone IT strategies? Are all investment decisions, projects, and initiatives going through the same process, from the board down, or is IT treated in a silo?  It’s difficult for frontline staff to deliver a competitively differentiated customer experience if they do not know the strategy and are not compensated for achieving the strategy. And it’s challenging for a company to succeed in the long-term if employees are not working towards a strategy and IT is not aligned – especially in today’s world of technology disruption.

Major change initiatives also frequently fail
It’s a reality of leadership that major change initiatives almost always fail. Research by Bain indicates only 12 per cent of change programs succeed, 38 per cent produced less than half the expected results, and 50 per cent diluted the value of the company. This should not be surprising. Many Directors are not qualified to make major decisions. Employees don’t know the strategy. IT may be in an unaligned silo. The board and CEO may not understand change management – without change management, major changes are guaranteed to fail.

When it comes to transformative change, optimism from leadership doesn’t match performance. That’s according to KPMG Global's CEO Outlook and Ernst and Young’s 2017 CEO Imperative Report: 74 per cent of global CEOs say their company will be a disruptor⁸; 59 per cent of CEOs say they will continue to exploit the success of their current business model; 23 per cent say they are starting transformation or innovation; and only 18% are actually being disruptive⁹.

The statistics above are reminiscent of the following parable: 5 frogs were on a log, which was about to go over a waterfall and kill them. One of the frogs decided to jump to safety on shore. How many frogs were left on the log going over the waterfall? Five. Why? Because it's easier to make a decision than it is to actually do something.

The Talent Challenge
Another reason most companies fail, or underperform, is a lack of organizational talent. Some questions to consider:

Two key aspects of talent are: the ability to change actions and behaviour by being able to learn, combined with values and ethics.

How can a business survive amidst these challenges?
These are fairly dire statistics concerning business' ability to adapt and survive in a challenging environment. And some of the difficulties described can quickly turn into a crisis, and ultimately the failure of the business. Crisis is what happens when “the assumptions on which the company has been built and is being run no longer fit reality,” according to Peter Drucker¹⁰.

An understanding of historical facts is key to avoiding these same mistakes. But avoiding past mistakes is not enough to succeed against current and future competitors. The Board of Directors, C-Suite, and advisory board must all be learning and changing continuously. Otherwise the company is focusing on yesterday’s customers, using yesterday’s solutions to win again yesterday’s competition.

Every Board of Directors meeting should start with a validation that the assumptions regarding the future are still valid. The CEO’s executive committee should conduct this same validation monthly.

Another key to obtaining the facts about a company situation is via survey. For example, use a third party to survey the Board of Directors regarding: their personal knowledge, the board’s collective knowledge of areas such as company strategy, and how the company creates value, etc.  The C-Suite should also be surveyed for its perspective on the board’s knowledge of strategy, how the company creates value, etc. The third party could then provide the information in aggregate, without identifying individual names. This data could enable a much more informed conversation between the Board of Directors, CEO, and advisory board.

With this basis of fact, discuss the implications of the information obtained and start to form an action plan to address the major issues affecting a business. Careful consideration of some of the challenges outlined here provide a chance to overcome the odds and maintain a successful business for years to come. 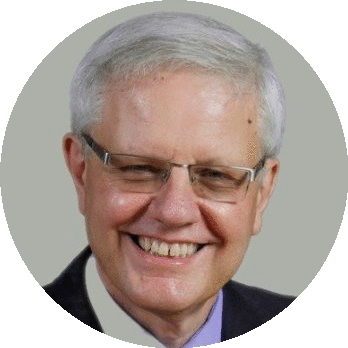 Tom Koor has been a strategic advisor for 30 years, with Ernst & Young, Accenture, and Koor & Associates. He has helped CEOs, boards and the C-Suite think through and execute fundamental changes such as acquisitions, divestitures, reorganization and business model transformation.