YOUR REPUTATION MEASURED AS AN INTANGIBLE ASSET 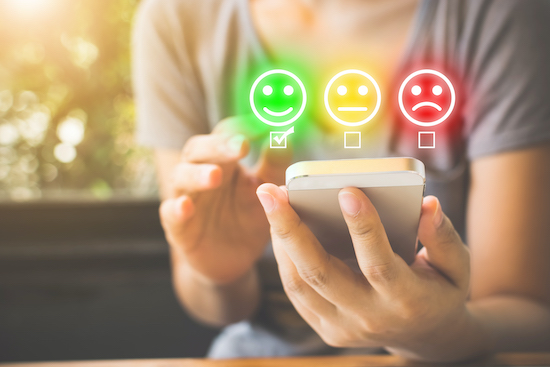 A good reputation built over years can disappear in the time it takes to fly from the U.S. to South Africa. Just ask Justine Sacco who tweeted a questionable joke from Heathrow airport. She lost her job before getting off the plane.

Or you likely remember this example from 2018 about United Airlines. First, a video showed a man being forcibly removed from a flight to make way for maintenance staff. Next, the CEO actually praised his staff for manhandling the customer.

Disney's classic song “It’s a Small World (After All)” is even more true today.

Stories about ruined reputations resonates with me as an erstwhile publisher of a magazine that covers business personalities. We saw it all the time – but none so public as those that now appear in social media.

We live in a “Reputation Economy", where your repute matters as much – possibly more – to clients than the products and services you sell.
Today, CEOs are expected to use social media. According to Brunswick, a strategic advisory firm focused on critical issues, 65 per cent of U.S. workers think CEOs should share information about their companies through Twitter, LinkedIn, Instagram, or other platforms.

The same attitudes echo in Canada and is especially true during the COVID-19 crisis. Your “why” is central to everything you do and your reputation – calculated as an intangible asset - refers to Intellectual Property. This refers to the design of consistent brand images for social networks, established and growing distribution systems, content created for channels, and media activities.

Brand as Asset
More subtle forms of capital, including knowledge and teams, are not assets under existing accounting standards,” says Robert McGarvey of Rethinking Capital. (For purposes of full disclosure, Robert also is a fellow board member of TechInvest Alberta.)

He likes to emphasize, “The general reluctance is to admit that knowledge (per se) and relational forms of capital, like a skilled workforce or customer equity, qualify as assets. Yet, there is a growing recognition of certain intangible assets such as brand names, mastheads, and publishing titles, software, licences, and franchises, copyrights and patented technology qualify under the standards.” 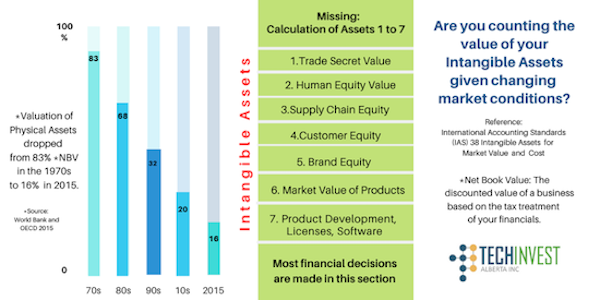 What makes up your reputation?

So, increasing the value of your online assets displays brand knowledge and thought leadership to the world. It's a priority for any modern business. More than your client/customer lists, assets refer to any online presence and includes your social media channels. 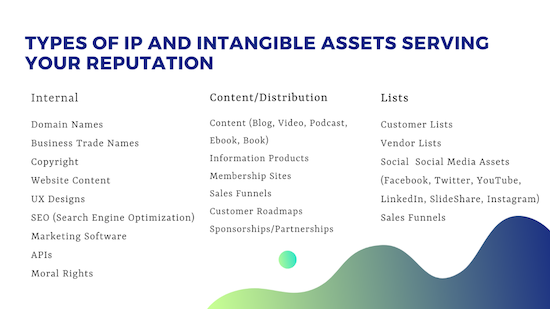 Don’t get me wrong, I love what social media has done for the Social CEO who’s interested in getting the story right. Professionals are using social media channels, most notably LinkedIn and Twitter, to look for information directly from companies; to seek information from third-party influencers, and to track breaking crisis situations. Facebook's faced its own problems with reputation, but the network remains a major player in the social sphere.

It takes 20 years to build a reputation and five minutes to ruin it. If you think about that, you'll do things differently. - Warren Buffett, Chair & CEO, Berkshire Hathaway

How to Take Stock of Your Reputation’s Assets

1. Start with a Reputation Audit. 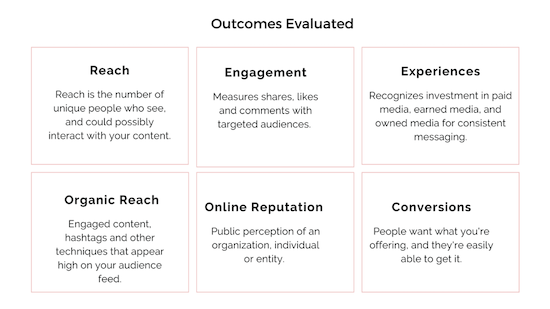 Next, ask these questions:

2. Carry Out a Demographic Analysis

3. Do the Same for Behavioural Analysis 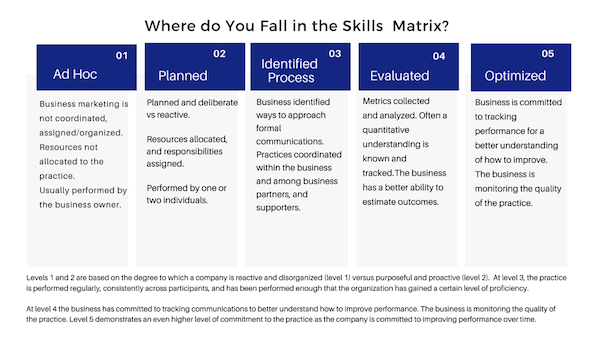 5. Close the Gaps Between:

This type of competitive analysis gives you a complete picture of the digital footprint to reveal strengths, weaknesses, and strategic moves. An impactful scan summarizes how you stack up against the competitors.

Reputation management is preventative. It’s like keeping yourself healthy to help ward off an early heart attack. A deliberate approach to accessing your organization’s reputation and then developing a comprehensive strategy for improvement will be crucial for success. 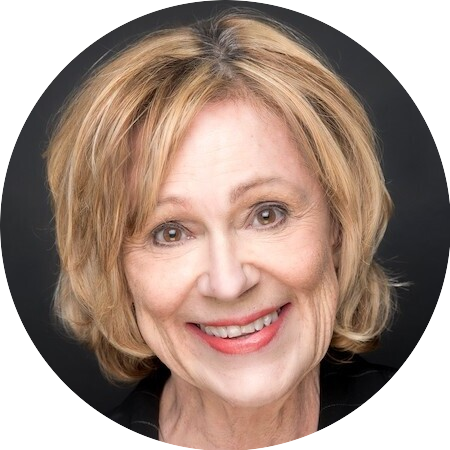 Entrepreneurship, Magazine Publishing, and Social Marketing are the threads that weave throughout Sharon's career. They reflect her professional life driven largely by purpose and relationships — most recently through WorldGate Media and Boards of Directors for TechInvest Alberta and RoadShowz/StreetSeenz.

Every skill acquired during the foundational years has been leveraged to serve my passion for professional communications in the digital age.  Through her work with TechInvest Alberta, we now are emphasizing the value of "intangible assets" which includes marketing of business today.

Social enterprise fired up all her neurons and stretched my resilience. She now helps professionals and business owners flourish using integrated forms of communications marketing. Learn more about Sharon: https://www.worldgatemedia.com/