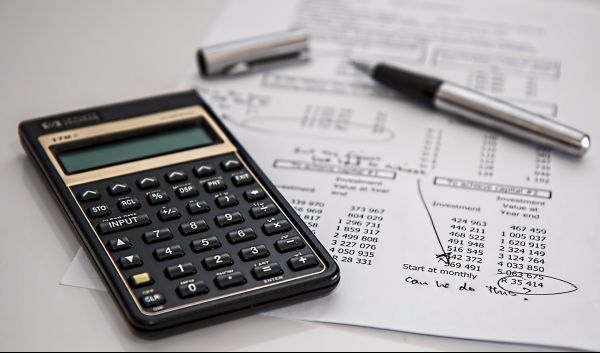 Are we really tax cheats?

CMC-Canada recognizes that the concerns raised about the proposed tax changes apply to a good number of our members and felt moved to raise our voice.  We have joined the Coalition for Small Business Tax Fairness, a group of approximately thirty associations under the umbrella and through the efforts of the Canadian Federation of Independent Business. Collectively, we have submitted a letter to Finance Minister Bill Morneau urging the federal government to not move forward with their current proposals (read the french version here). As a preferred remedy, we suggest more interaction to develop more focused and effective measures to address the issues.

I urge all of you to lend your voice and contact the federal Department of Finance or your local member of Parliament.

And here's some additional background on the issue at hand:

In Budget 2017, Finance Minister Bill Morneau promised to look into taxation of small business corporations.  As expected, he delivered a consultation paper outlining a proposed series of new tax measures aimed at shutting down tax advantages exploited by some high earners who are shifting income though a corporation and thus lowering their tax bill in comparison to regular wage earners.

According to the Department of Finance (and based on their research), the share of income that has been passing through small corporations has doubled since 2002 while the rate of self-employment has held steady.  The reasonable conclusion is that the shift is more about tax-planning rather than changes in economic activity.

The major goal of proposed changes is to reduce the effect of a tax provision that, in effect favours one form of economic organizing over another.  Tax loopholes should be closed in a way that assures tax fairness while continuing to enable or at least preserve economic efficiency.

Three specific measures have been proposed:

What’s the fuss about?

There are undoubtedly high income earners who may be taking advantage of the tax regime that applies to small businesses.  However, a growing number of tax specialists have now had a chance to study the proposed tax provisions and are starting to raise concerns about the impacts on (lower income earning) small business owners.  Many of our independent consultants are small business owners and will be affected by these measures.

What are the counter arguments?

Some of the reasons why we are uncomfortable with the proposed changes:

Are independent management consultants tax cheats?  I do not think so – we are trying to fulfill our missions, serve our clients and work within the rules.  We don’t think that fixing a problem that is being caused by the actions of a few should be addressed by changing the rules for all. It's just not fair.